I have been running the 66i for a year now and so far have taken it up and down the country putting it to task on a range of trips. So far the device has far more pro's than it does con's and is so feature packed that you really need to learn the device to get the full potential of it, but that's true for most things now days.

The tough looking 66i has been out kayaking, hunting, multiday hiking, SAROP's and even a horse recovery from the Kaimanawa's. It has withstood all of it. The operation is relatively intuitive and mimics most other Garmin handhelds so if you've ever used the trusty old eTrex series you'll be able to hit the ground running on the 66i.

So far this device has left me with the warm fuzzies and I'm constantly looking for more reasons to get out and put it to use.

The 66i comes equipped with the Garmin TopoActive maps which frankly leave a lot to be desired when compared to the LINZ topo series we are all used to and even when compared to Garmin's full featured Garmin Topo Australia and New Zealand. It's worth noting the TopoActive are different from the Garmin Topo Light and the full featured Garmin Topo Australia and New Zealand, sitting somewhere uncomfortably between the two. There is an easy fix for the map issue though, after I received my device I promptly added a series of third party mapsets to it.

The maps I added were:

Comparing the Mr Purple maps against the TopoActive the level of detail missing from the TopoActive is very noticeable, River flats are missing detail such as the depiction of braiding, Open tops aren't as noticeable and in some cases colored the same as the surrounding bush effectively hiding them more critically especially when hunting native forest isnt distinguishable from exotic forest as it is in the LINZ series. 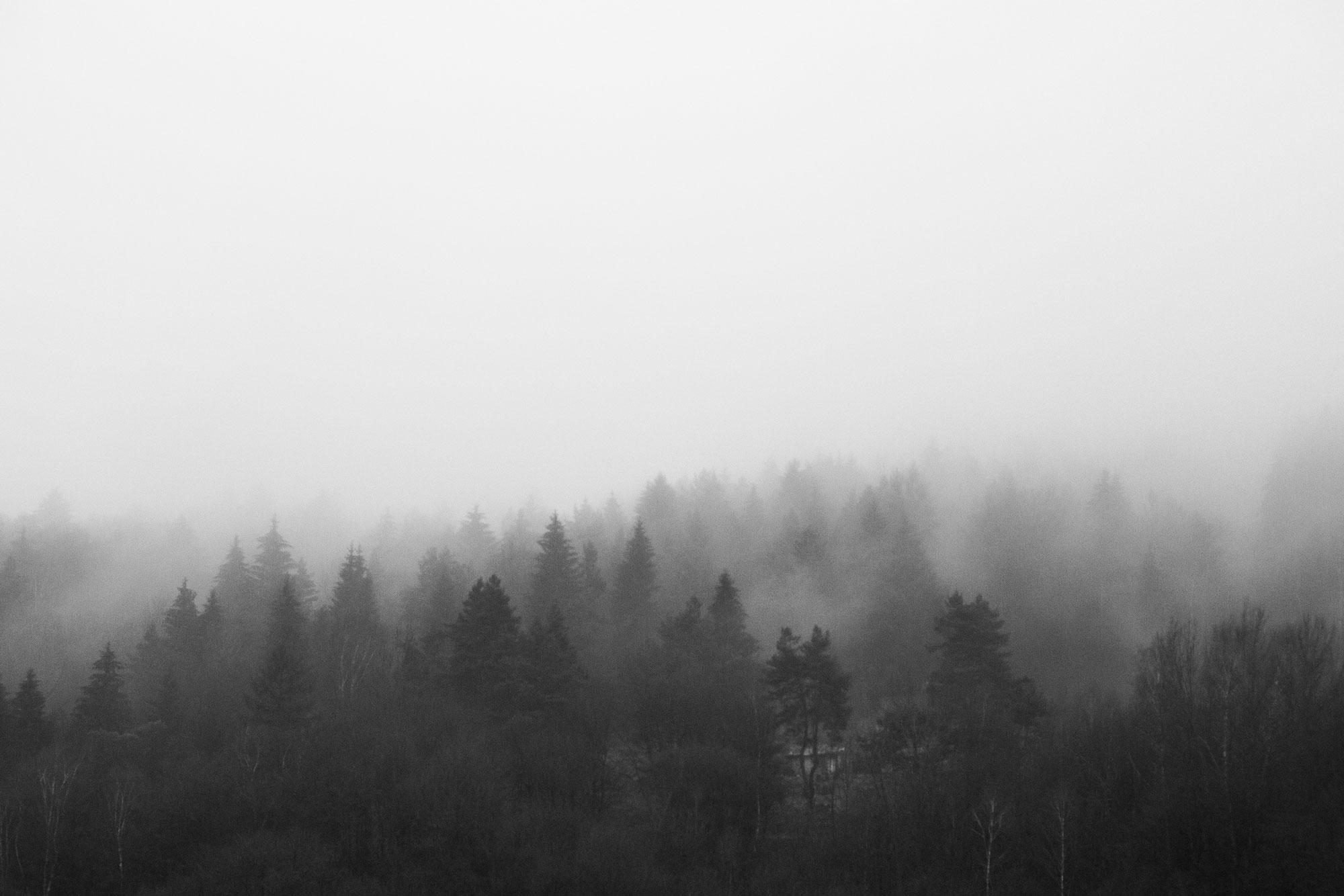 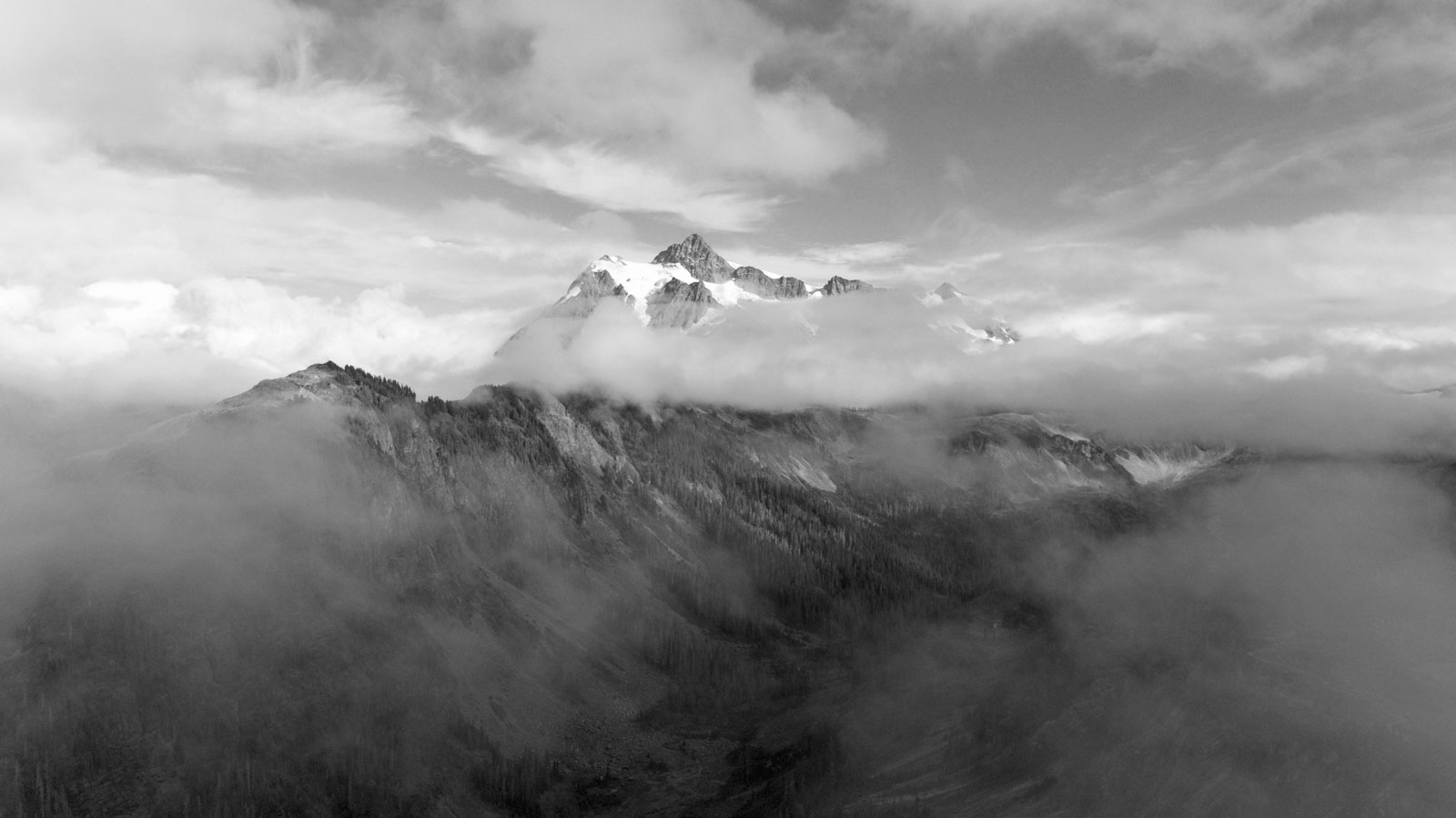 Here is a simple comparison between the Mr Purple Maps vs the Garmin TopoActive maps.

Up to 35 hours of battery life is claimed when in 10min tracking mode or 200 hours at 30min (power save) mode. It is even long when you don't use tracking and have it turned off. My typical use is quickly checking a route and messaging back home so for the most part the device is off, The exception to this being when I am recording a track on a SAROP (Search & Rescue OP) or am wanting to check my track after the trip for what ever reason. Using the device in this way I often see days of usage before needing to recharge, Given I take a power bank on most trips for charging lanterns and things this isn't to much of a hassle.

For those that aren't quite aware of the difference between tracking and recording on Garmin devices the term "Tracking" refers to actually sending your location out via the Iridium network to your map share account at a given interval (Default is every 10 mins) to your map share account. From here family or friends can see where you are anytime you have the tracking feature turned on. Recording on the other hand is when you record your location on the device at a given interval, This could be every few seconds or every few minutes but the difference is the unit doesn't send that record out it is stored locally.

Personally I don't use the tracking as I don't see the value, Some argue their family can watch where they are but in reality the novelty of that typically wears off after the first few trips. Reality is unless your wife is dead set on knowing your every move she really isn't going to check unless she hasn't heard from you past an expected check-in. Breaking it down tracking is a nice feature but not overly practical outside of a commercial lone worker type environment or for larger scale sporting events such as the Mongol rally. Some reasons not to use the tracking include:

All in all the tracking really doesn't add any value to my use cases.